Click here to learn more about our financial professionals by visiting FINRA's BrokerCheck. 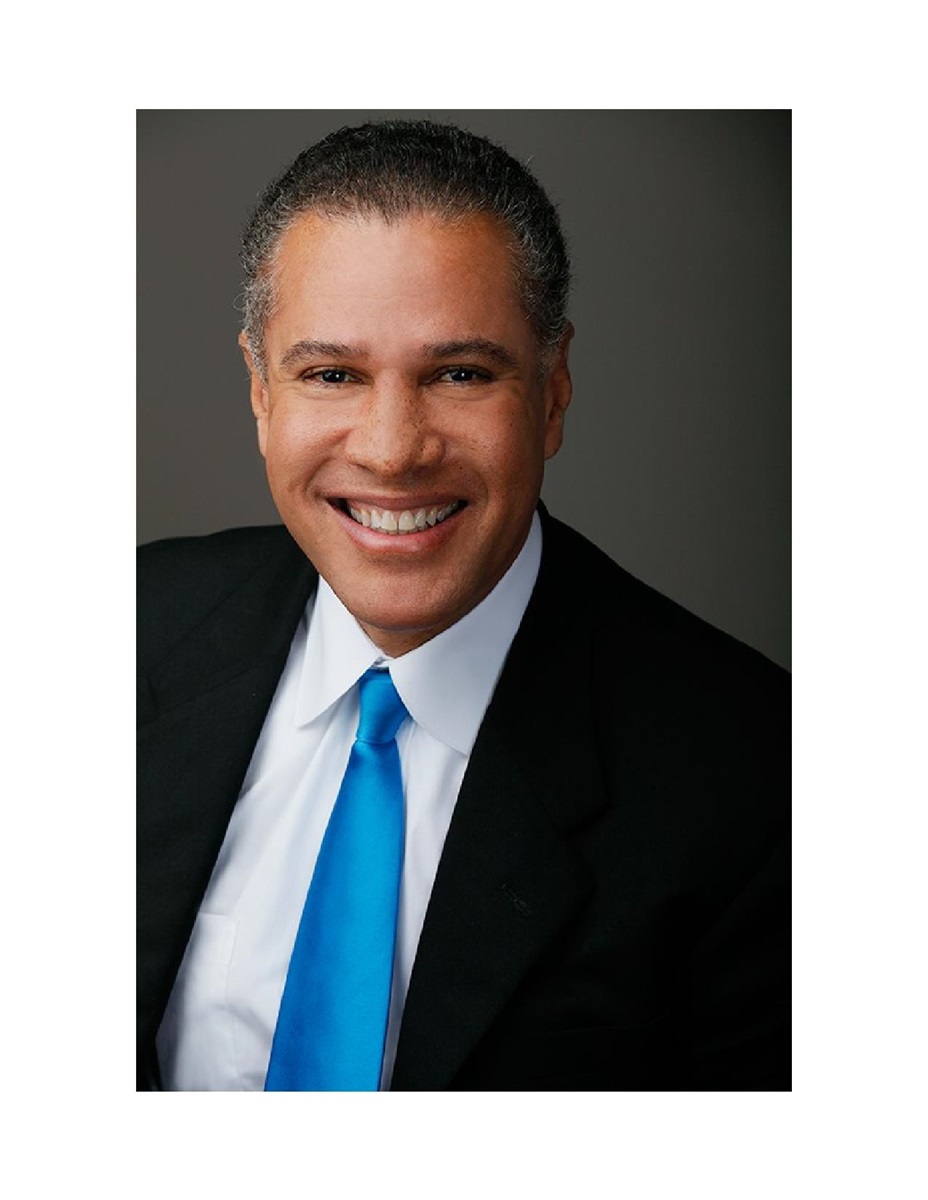 A Path to Economic Justice

Here’s one telling side-effect from the world-wide pandemic and it has nothing to do with the virus itself. Instead, it centers on the inordinate amount of time one father is spending with his ten-year-old son. Young August Harlan is at home more now than when he was as infant.   The other day in between his on-line learning sessions, he asked this question, “Dad, why don’t they teach us how to buy a home?” My reply: “August, I don’t know.”

To me, his innocent query begs another question: why is no one teaching financial literacy in public schools?

A re-occurring and sad fact I’ve observed in my own practice is the sheer lack of knowledge about how financial markets work. Prior to the ban on groups of ten or more, I had the pleasure of occasionally conducting retirement planning seminars. I would typically ask, what’s a stock or a bond? Usually a sparse number of brave souls would raise their hands. Most of the others had a puzzled look on their faces, yet we’re asking this cross-section of people to devote large chunks of their income to self-directed, company sponsored retirement plans. How can this scenario lead to good results? How can individuals with limited understanding about market fundamentals make optimum decisions about money that’s intended to sustain them for the rest of their lives?

Some of the harshest criticism you’ll hear about capital markets and a free economy is that they favor high net-worth individuals. Maybe so, but what might be more relevant is that those same individuals have the means to hire skilled professionals to preserve, grow, then perpetuate their wealth. Others are left to their own devices, some of whom are those same folks who don’t know the difference between a stock and a bond. No, it’s not fair and yes, people armed with the best information can wind-up winners.

Here’s a thought – instead of berating a system that rewards success, why not enable a majority of people to receive some of the same advantages as wealthy individuals?

My own journey has convinced me that, but for the lack of knowledge, many more people could be far wealthier than they are now. Go ahead, tell me I’m wrong, but consider this, the research that shows, individual investors routinely underperform returns from the securities markets.

One point of reference, findings from the Dalbar firm, where researchers have studied investor behavior for 25 years. Here’s a bit of data from a 2018 study. The report says, the S&P 500 index[1] fell around four-and-a-third-percent that year. The study says, the typical individual investor experienced losses around nine-and-a-half-percent. What’s the point? Perhaps that if individual investors had a higher financial IQ, they could have handled that market more effectively and limited losses.

So, how then can society enhance what people know about capital markets? Maybe, through the schools.

One friend who I truly admire has already created curriculum to do just that. Let’s say, he did well in the corporate world and has now dedicated himself to teaching financial literacy to young people. He’s created an international program that instructs students in New Zealand, Vietnam and San Diego. Broad acceptance among school leaders here could represent a chance for students to learn the basics, so when they start to earn income, they’ll be equipped to handle their money wisely. I’m certain my ten-year-old and others in his age group can understand the fundamentals of interest rates, saving and debt.

Why stop there? The curriculum devoted to children could open the possibility for school administrators to create guidance for parents too. How about presentations for adults, that show ways to navigate a path to financial freedom?

Is education an equalizer? If so, why not apply it to finance?

I had a wonderful conversation recently with a buddy of mine, who’s as much of Socialist as anyone I know. Our spirited discussion centered on ideas, our differences and where our minds meet. One place of common ground is the notion that knowledge is power. He’s a minister, so it’s beautiful to know that despite our differences, we have a common prayer – that prosperity can be a blessing to more people than it is now. If my prayer is answered, then public schools will be a conduit through which children and their parents find an avenue that leads to financial freedom. If not, then maybe my prayer is only a dream.

[1]The Standard & Poor's 500 (S&P 500) is a stock market index containing the stocks of 500 American corporations with large market capitalization that are considered to be widely held. Indexes cannot be invested in directly, are unmanaged and do not incur management fees, costs and expenses. The information presented here should only be relied upon when coordinated with individual professional advice.